Isaiah and His Kings (V): Hezekiah in 2 Kings, Isaiah, and 2 Chronicles

Day Eleven of “Through Advent with Isaiah”

I have gone down the rabbit hole of Isaiah. It is a very confusing Wonderland. 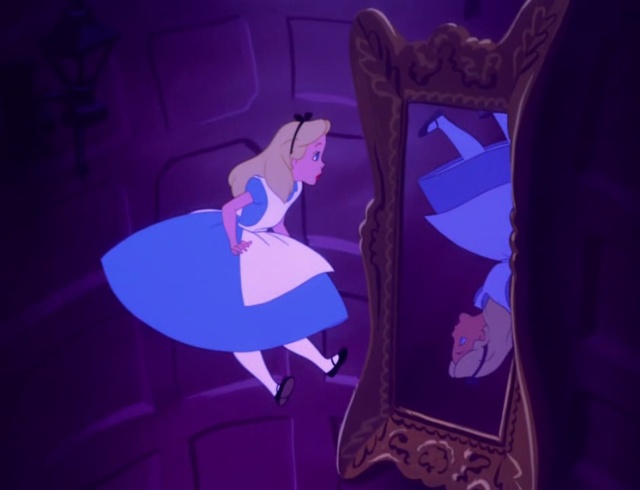 Because I am still a PhD student I have access to the academic databases with all their academic journals and peer reviewed e-books. Right now I am skimming through Robb Andrew Young’s 2012 Hezekiah in History and Tradition. This is a monograph that was originally his PhD dissertation at Yale, and is Volume 155 in the distinguished Supplements to Vetus Testamentum. A monograph is just a book written by one person, but it sounds more academic to call it a monograph (which is really a Greek word that means something like “I wrote it”). Calling it a monograph also explains why Brill thinks it can charge US$ 189.00 for the hardcover version.

Anyways, Young has seemingly read all the material on everything to do with Hezekiah in biblical studies and in Near Eastern archaeology. And there is a lot. We are talking several bookcases worth of stuff in multiple languages, much of it in technical language. And nothing seems settled. For example:

Today Hezekiah is best remembered by tourists in Jerusalem as the king who built a tunnel between the Spring of Gihon to the Pool of Siloam. Having the water source on the inside of the walls of Jerusalem meant that the city would be able to withstand a siege.

The four chapters of 2 Chronicles is interesting because it is so different from that of 2 Kings/Isaiah, although it probably used one or both of them as source materials. The anonymous author of Chronicles was probably a priest or Levite of the 5th or 4th century. The Chronicler suggests that the first thing Hezekiah did as king was to cleanse the Temple of any idols or “unclean” thing. 2 Kings 18 says this as well, and Isaiah 36/2 Kings 18 has the emissary of the Assyrian King note that he has done this, but 2 Chronicles spends three chapters on the various reforms, including a major celebration of Passover (which 2 Kings expressly says was not done until Josiah, many decades later), and the reorganization of the Levites and priests, about which neither 2 Kings or Isaiah refer. The invasion of the King of Assyria and the illness of Hezekiah are summarised, and no mention is made of the visitor from Babylon.

Young is careful in his analysis of 2 Chronicles to note that the author is using various sources, including 2 Kings, but that it is not just a mere retroprojection back three centuries of what the Chronicler desired for his time. As the article in Britannica states,

. . . the Chronicler traced the reformed liturgy of his day back to David and laid a solid foundation for the acceptance and conservation of the religious community that he envisioned—a devout community that worshipped joyfully in the Temple with sacrifice and praise and obeyed the Law of Moses.

The Chronicler lived under Persian or Greek rule, but so long as the proper worship in Jerusalem was permitted he was not adamant that the city and Judea needed to be ruled by a Davidic king. Hezekiah is an ideal, but by the Chronicler’s time the Jews had learned to live without a king; the Messiah was an expectation, perhaps, but not one that needed to be pushed.

Now, it might be that one thinks that the proper interpretation of Isaiah depends of understanding the history behind it and the process of its writing. My own thought is that as fascinating as Young’s reconstructions are, as well as that of dozens of others, certainty is not attainable. The interpretation of Isaiah 1) on the basis of a reconstructed history alone and/or 2) the process of the creation of the text is problematic and perhaps impossible. However, we do have the finished text in a variety of manuscripts with some minor differences between them. I think we can say with some certainty that:

a) Isaiah underwent a complex process of writing, assembling, and editing;
b) that while some of it undoubtedly goes back to the prophet Isaiah and his disciples, there were undoubtedly later authors;
c) the textual unity of the identity of the author as Isaiah despite the manifest multiple authors strongly suggests that the final form was meant to be read as a unity, and in a context different from the original person named Isaiah; and
d) therefore the meaning of the text is not to be found in an elucidation of history , editing, or fragmentation into sources, but in the interrelation and development of the text itself.

This takes us to the themes of the book, which we’ll start on tomorrow.

Canadian. Husband. Father. Christian. Recovering Settler. A priest of the Church of England, Diocese in Europe, on the island of Crete in Greece. More about me at https://www.linkedin.com/in/bruce-bryant-scott-4205501a/
View all posts by Bruce Bryant-Scott →
This entry was posted in Advent, Isaiah and tagged Hezekiah, Isaiah & 2 Chronicles, Isaiah 36-39. Bookmark the permalink.