Posted on December 3, 2014 by Bruce Bryant-Scott 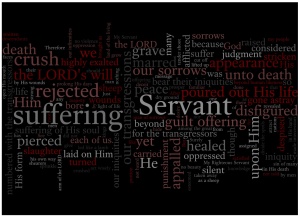 (Notes from The Other Part of a Study on the Servant Songs of Isaiah, Session Two)

As one reads over Isaiah 40-43 and listens to it, what themes and impressions come across?

Canadian. Husband. Father. Christian. Recovering Settler. A priest of the Church of England, Diocese in Europe, on the island of Crete in Greece. More about me at https://www.linkedin.com/in/bruce-bryant-scott-4205501a/
View all posts by Bruce Bryant-Scott →
This entry was posted in Uncategorized and tagged Anglican, Bible, Isaiah, Servant. Bookmark the permalink.